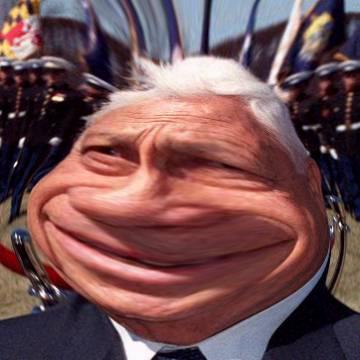 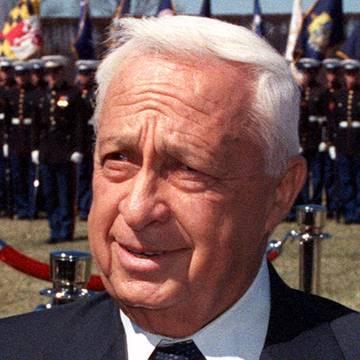 clue: It's hard to dismiss this old soldier and politician's influence on his Israel, even as he lies dying.

explanation: Sharon was a vastly influential Israeli soldier and politician. Shortly before this goo was published, he suffered a series of strokes that left him comatose and brain-damaged. more…