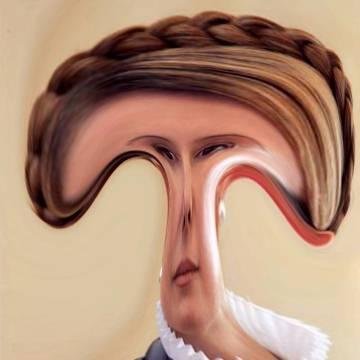 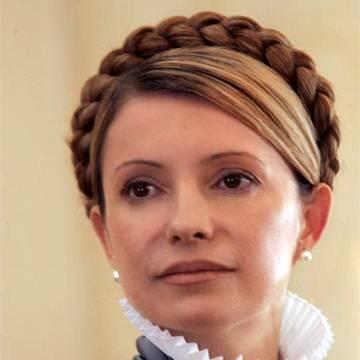 clue: Her party's victory helped coat the halls of government in orange, and that's not just hot air.

explanation: Tymoshenko was Prime Minister of Ukraine for most of 2005, after her party led an "Orange Revolution" to win victory over incumbents in late 2004. Prior, she was president of an energy firm dealing in natural gas ("hot air"). more…

Being independent makes this Senator the main man for his home state. Who's the king? Go »