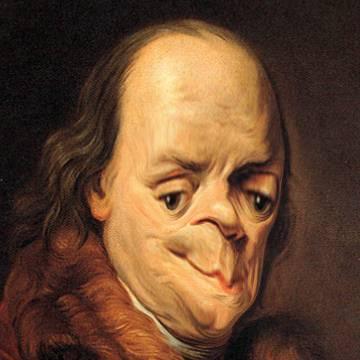 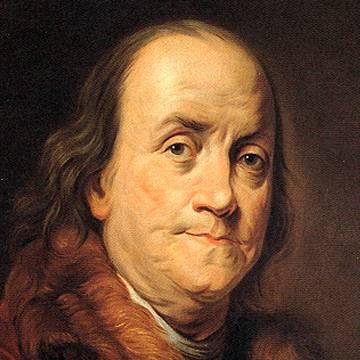 clue: Frankly, this founding father-inventor-diplomat-author-businessman-postmaster-scientist-philanthropist-cartoonist couldn't have influenced America more even if he had become a president as well.

explanation: Franklin was one of the founding fathers of American history, as well as famously exploring many careers, although he never ran for president. more…

player landmarks: This was the last goo solved by Ryan Tut.

trivia: This goo was published on the tricentennial of Franklin's birth.