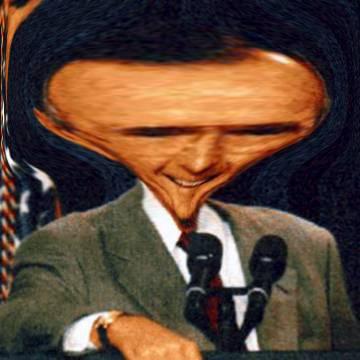 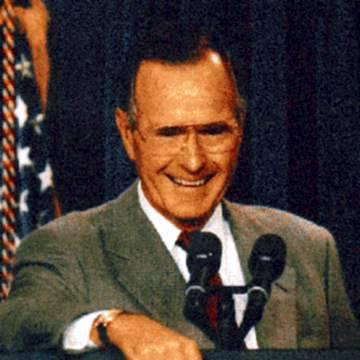 clue: If this ex-presidential dad helps someone win the round, then you can read his lips: No new goos!

explanation: Bush was the 41st U.S. president, and father of the 43rd. Among his famous campaign sound bytes were "Read my lips: No new taxes!" more…

player landmarks: This was the last goo solved by Bob Miller, Dan Ecker, and Christa Bennett.