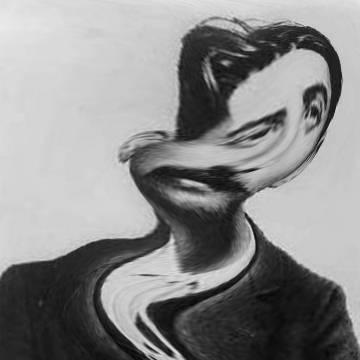 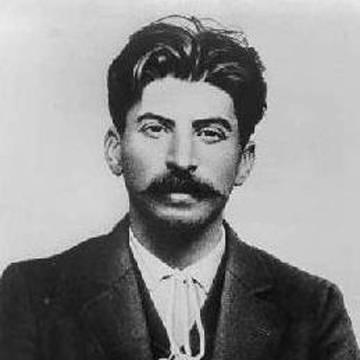 clue: If you can't recognize the leader who brought Russia into the modern world at the cost of millions of lives, you're just stallin'.

trivia: The source photo of a young Stalin was taken from Fin du siècle, where it is Sasha Mironov's character photo.