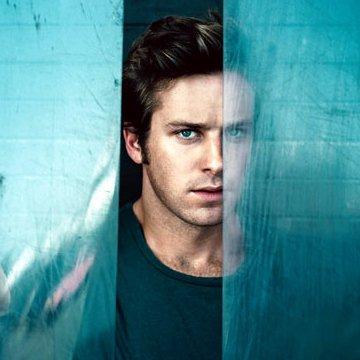 clue: The flop of The Lone Ranger makes this actor's name less likely to appear in households than baking soda.

trivia: This goo was originally created for the "Tool Time" theme, based on Hammer's last name.