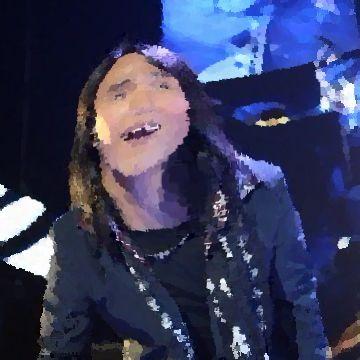 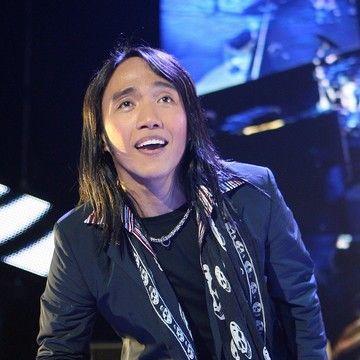 clue: This onetime homeless Filipino went from singing on YouTube to fronting a major classic rock band, but their second album with him wasn't as much of a hit as the first.

This singer didn't get enough of the love she wanted from a judge when she lost a lawsuit over a cartoon flapper that copied her style. Go »