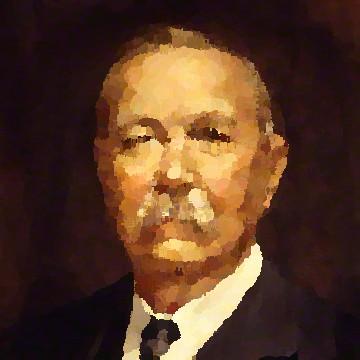 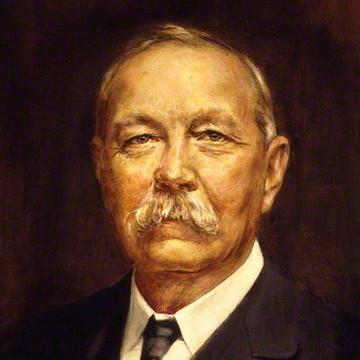 clue: Holmes, Watson, Moriarty, Lestrade, Adler, Moran -- and even Mycroft -- will live on forever, thanks to the imagination of this British doctor.

explanation: Doyle was a physician before turning to writing the many mysteries of Sherlock Holmes. more…