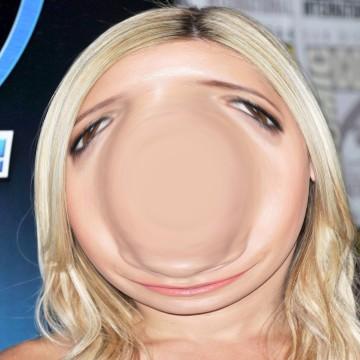 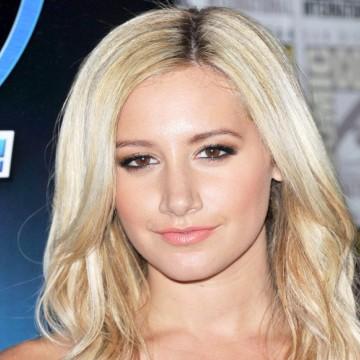 clue: She's been in some of Disney's biggest television hits of recent years -- shows about hotel suites, singing high schoolers, and platypus spies -- but her career really popped after she got into music.