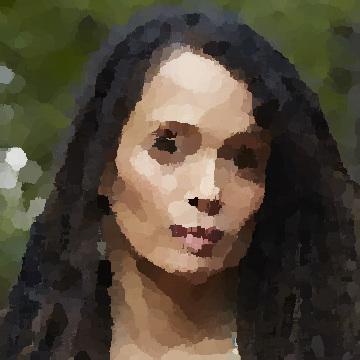 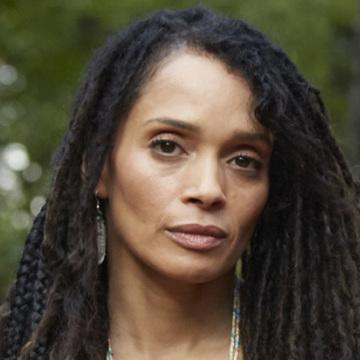 clue: This college dropout from another planet is best known for her associations with Jason Momoa, Bill Cosby, and Lenny Kravitz.

explanation: Bonet played Cosby's daughter in The Cosby Show and its college spinoff A Different World, which she left after one season. She was previously married to Kravitz and is now married to Momoa. more…