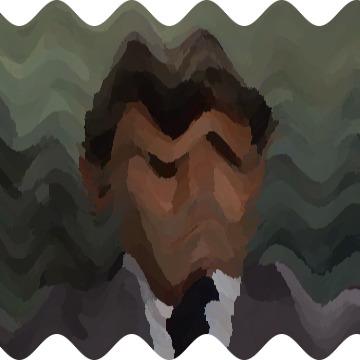 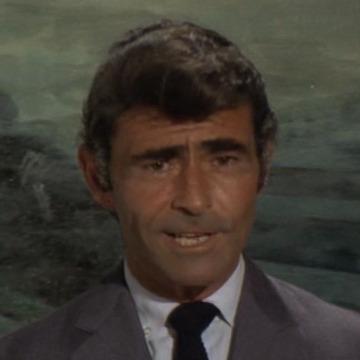 clue: He wrote about a planet of apes, composed a requiem for a heavyweight, and opened a gallery at night, but he'll forever be best remembered for the zone where things get weird just before nightfall.

explanation: Serling created, hosted, and wrote most of the episodes of The Twilight Zone and Night Gallery. He also wrote the screenplays for Planet of the Apes and Requiem for a Heavyweight. more…