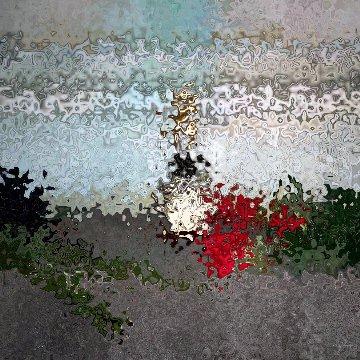 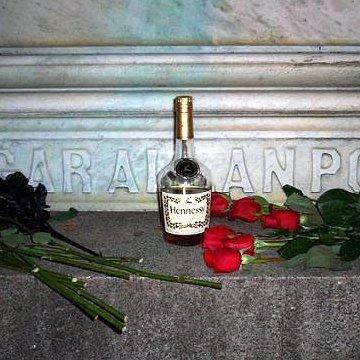 explanation: The Poe Toaster, identity unknown, left flowers and a partial bottle of cognac on the grave of Edgar Allan Poe every anniversary of his birthday for 50 years. more…