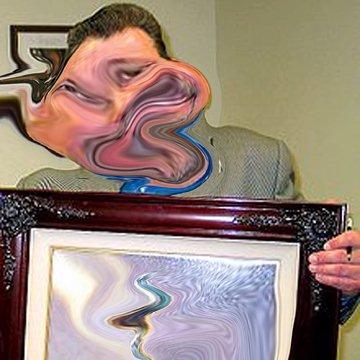 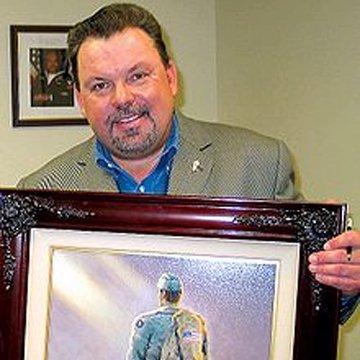 explanation: The very successful Kinkade, who calls himself a "painter of light," has been criticized as kitchy and lowbrow. more…