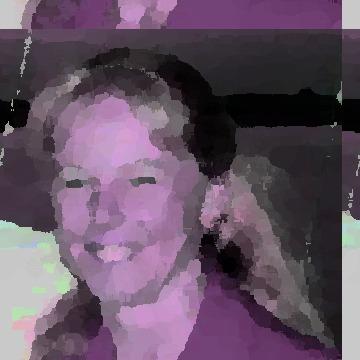 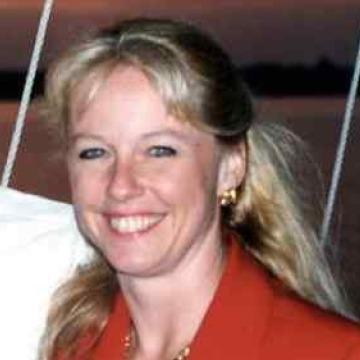 clue: The wife of George W. Bush's solicitor general was a regular commentator on CNN and Fox News.

explanation: Olson was married to Theodore Olson, who was the U.S. solicitor general from June 2001 to July 2004. more…