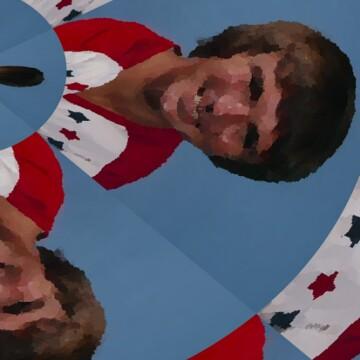 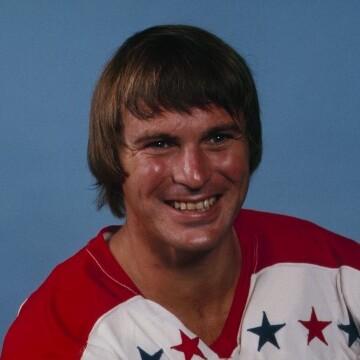 clue: He won the Stanley Cup with the Bruins, but after he died working for the Kings, they remembered him the next time they won the cup by bringing it to his memorial.

explanation: Bailey's hockey career included a stint with the 1969-1970 Boston Bruins. He was a talent scout with the Los Angeles Kings, who brought the Stanley Cup to Bailey's panel at the 9/11 memorial in 2012. more…

This European center is nicknamed after a playing card, but there's nothing leisurely about his high-altitude performance on the court. Go »

As a check master (or is it Czech master?), he currently plays right wing for a bearish hockey team. Go »

This NASCAR driver has a lot more people cheering for him after a recent win at Talladega, but the fans don't seem too fond of Joe Biden. Go »