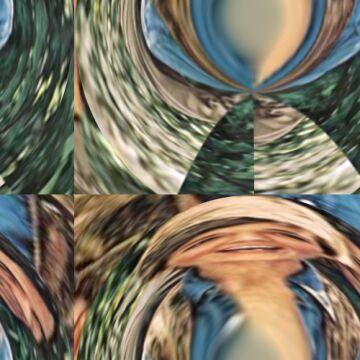 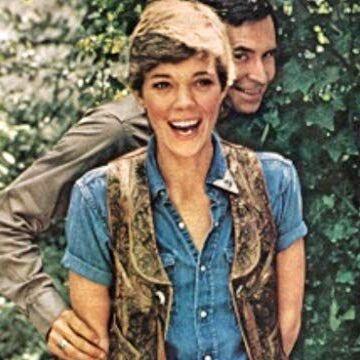 clue: She went from posing for photographers to taking pictures herself. She's also remembered for her horror-movie husband and son, both of whom were psychos.

explanation: Berenson was a fashion model and photographer. She was married to Anthony Perkins, who played Norman Bates in Psycho and its sequels. Their son Oz, who as a child played a young Bates in Psycho II, went on to a career writing and directing horror movies. more…