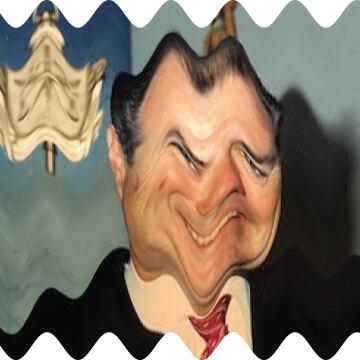 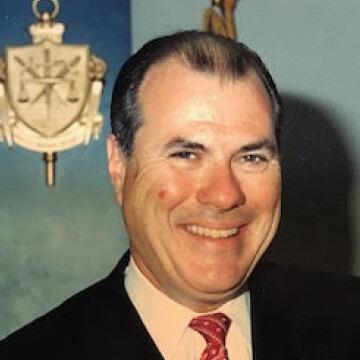 clue: Conspiracy theories that focused on who had advance knowledge of the 9/11 attacks have often involved this FBI counter-terrorism expert, who investigated the 1993 WTC bombing and expected it to happen again.

explanation: O'Neill was an FBI agent who was involved in numerous counter-terrorism investigations. He was driven out of the agency in August 2001 and took a job as the head of security at the World Trade Center, remarking to a nervous friend that he expected the same terrorists to come back and "finish the job." more…