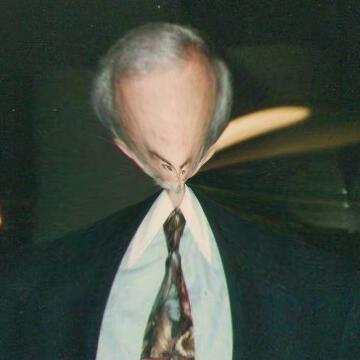 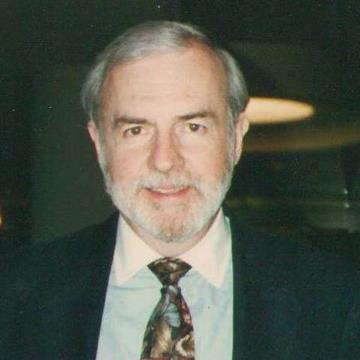 clue: This producer must have had angelic good taste in television to co-create hits like Wings and Frasier.