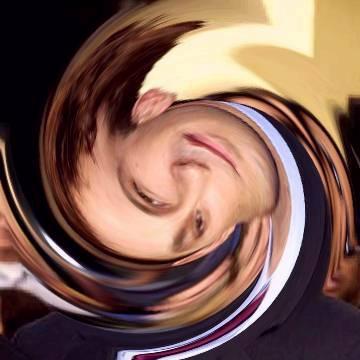 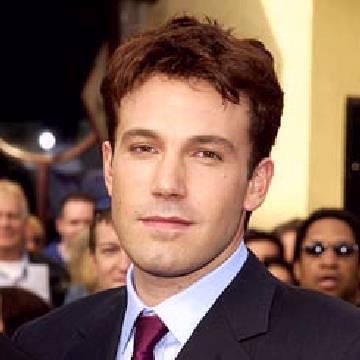 explanation: At this point in the goo game, there had recently been a series of very difficult goos. To offset this, Scott decided to put up a very easy celebrity that most players would recognize immediately... in other words, a "gimme." more…

player landmarks: This was the first goo solved by Jerry Mathis.

trivia: Unfortunately, Scott's ill-considered plan backfired. After so many difficult goos, players seemed to expect a trick. Most of them either didn't realize it was someone as famous as Affleck or were unwilling to guess him. Incorrect guesses included Joey Lawrence, Scott Peterson, Heath Ledger, Ryan Philippe, and two for James Dreyfus.