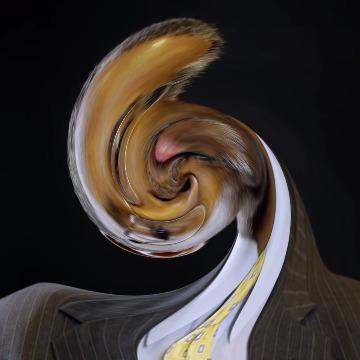 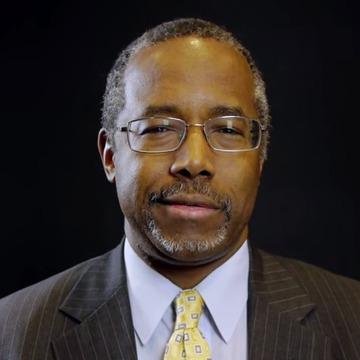 clue: The president is supposed to be smart, so Republicans might nominate an actual brain surgeon to do the job.

explanation: Carson was a renowned neurosurgeon running for the Republican nomination for president when this goo was published. more…

trivia: In November 2015, Scott modified Celebrity Goo Game to start generating celebrity goos directly on the server with software called Imagemagick, with source images fetched from Bing's API, sparing him the time-consuming trouble of making goos in a separate image-editing program like Photoshop and uploading them to the server where Funeratic was hosted. This goo of Ben Carson was the first of many goos created directly on the server using this new method.

Have you ever watched ballet and thought, this could use more Beach Boys? So has she. Go »