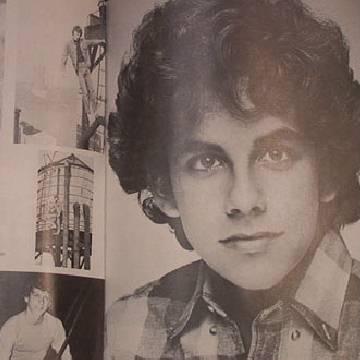 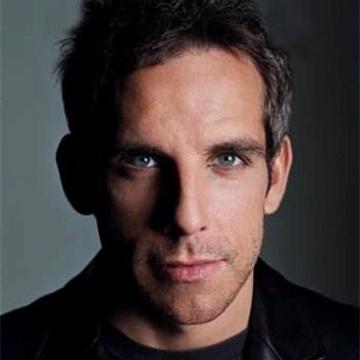 clue: This gym-class (super)hero with a famous father must have cracked up his friends playing dodgeball.