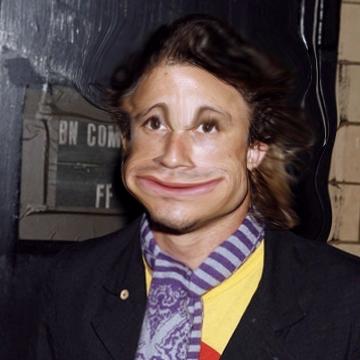 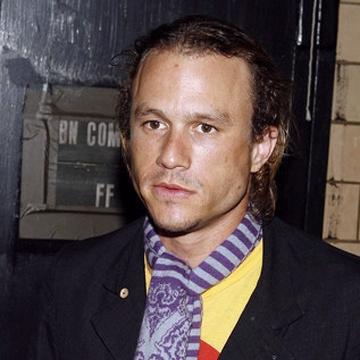 clue: After playing a casanova, a comic-book villain, and a medieval knight jousting to rock anthems, it turns out that a gay cowboy was his least flamboyant role.

explanation: Ledger played the famous lover in Casanova, the Joker in The Dark Knight, a knight in A Knight's Tale, and a gay cowboy in Brokeback Mountain. more…