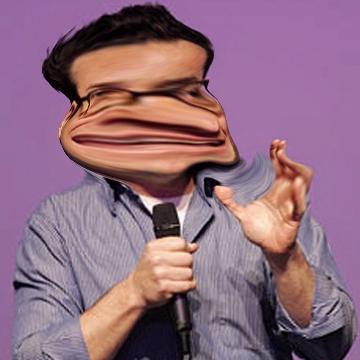 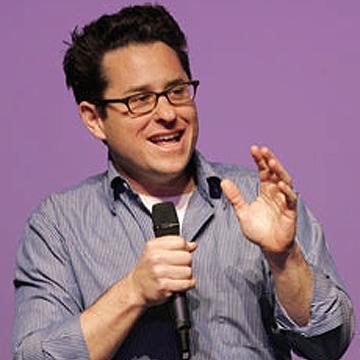 clue: The felicitous timing of monsterous box-office hits is not lost on this filmmaker.

trivia: Cloverfield was the record-breaking #1 hit at the box office when this goo was published. There were four guesses for Matt Reeves, director of Cloverfield and one guess for David Hinton.