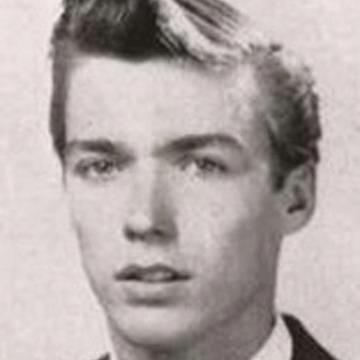 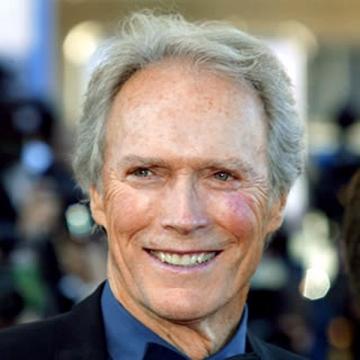 clue: In high school he was Clinton, but later he had no name.

explanation: Eastwood, first name Clinton, was famous for playing the man with no name in a trio of Sergio Leone's Westerns. more…

player landmarks: This was the last goo solved by Alex Kuznetsov.

If you gathered up the international treasure this actor earned from movies like Ghost Rider, The Rock, and Leaving Las Vegas, you'd need a pretty big cage to protect it. Go »