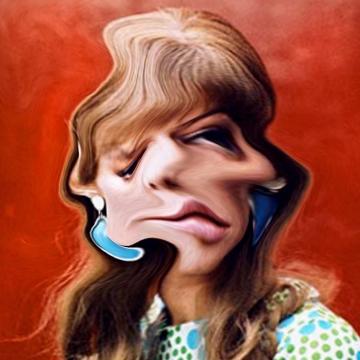 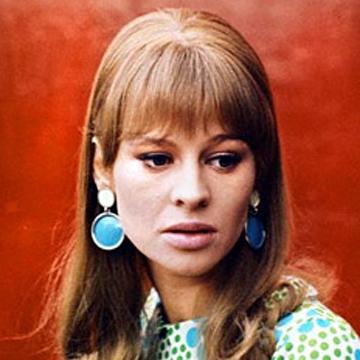 explanation: Christie starred in Don't Look Now, Darling, and McCabe & Mrs. Miller, and was nominated for an Oscar in 2008 for Away from Her. more…