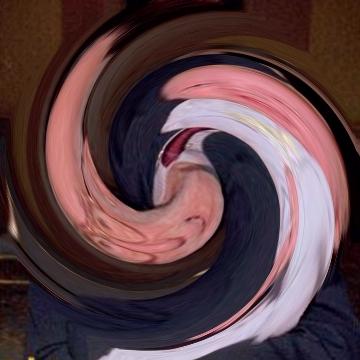 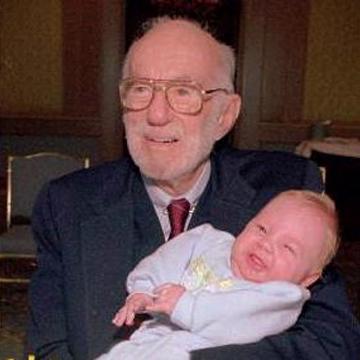 clue: it's only logical that babies have special needs

explanation: Spock was a renowned expert on infant development. The word "logical" was a reference to the character Spock from Star Trek. more…

trivia: This goo was originally created for GooCon: Citrus Ridge.

who said the butt can't heal the body? Go »