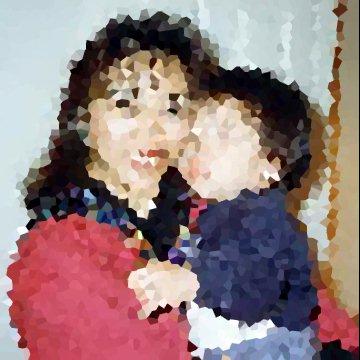 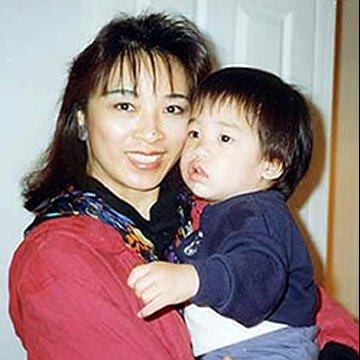 clue: Chinatown remembers the contributions its daughter made in the air on 9/11

explanation: Ong, a flight attendant on American Airlines 11 who provided a detailed account of the hijacking by phone, was honored by her hometown neighborhood, San Francisco's Chinatown. more…