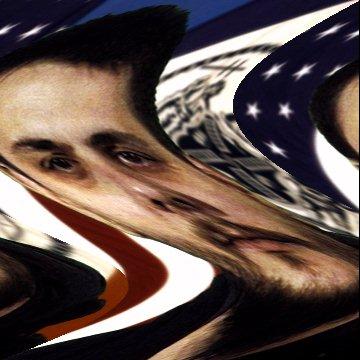 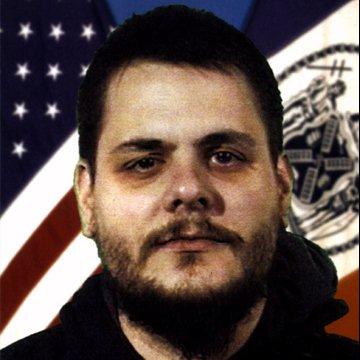 clue: New York's finest served their city in its hour of need, but it took ten years to give thanks in his name

explanation: Zadroga was a police officer whose 2006 may or may not have been caused by particles inhaled during his work at Ground Zero. A law named after him that would may some medical expenses for 9/11 first responders was finally passed in 2011. more…