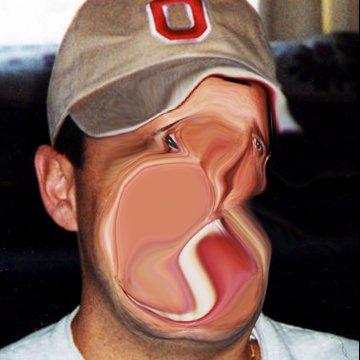 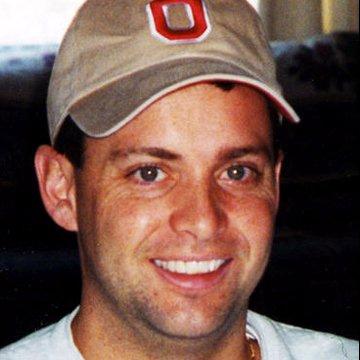 clue: like his fellow passengers on United 93, he knew when it was time to roll

explanation: Beamer was one of the passengers who engaged the terrorists on United 93 and forced the plane to the ground. His last known words to fellow passengers, heard on a call to his wife, were "let's roll," a phrase that he came to be associated with. more…