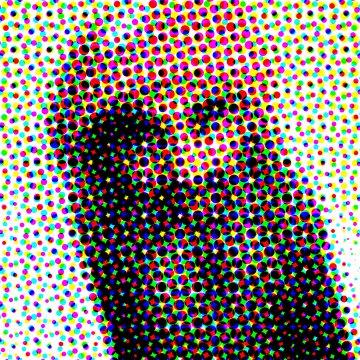 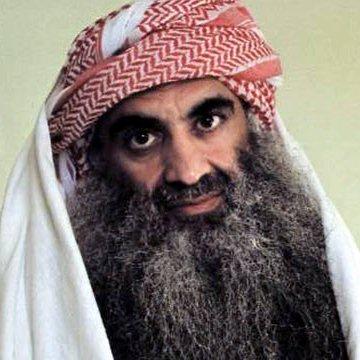 clue: the Kuwaiti architect of 9/11 and other plots might consider Cuba a permanent residence

explanation: Mohammed, main plotter of 9/11 and several other al-Qaeda attacks, had been in pre-trial custody at Guantanamo Bay in Cuba for years at the time this goo was published. more…

Tehran police had more to worry about in 1979 than stolen cars. Go »