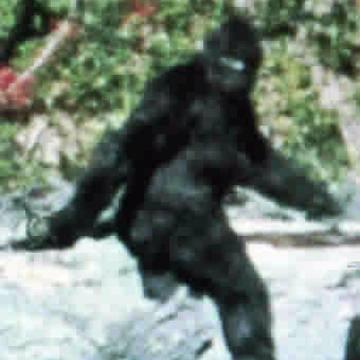 clue: Any goo following this one will have some pretty big footprints to fill.

explanation: Bigfoot was a fantastical creature with big feet said to live in the American wilderness. more…