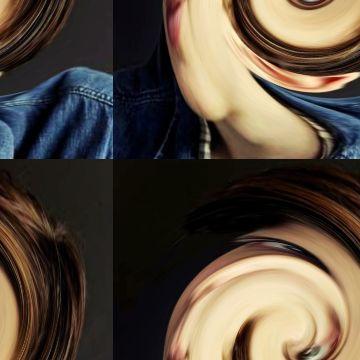 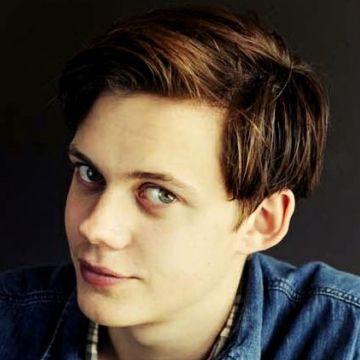 clue: He took seriously his roles in the Divergent, Deadpool, and Atomic Blonde film series, but he's best known for clowning around in a very successful horror film.

explanation: Skarsgård starred in The Divergent Series: Allegiant, Deadpool 2, Atomic Blonde, and both It films. more…