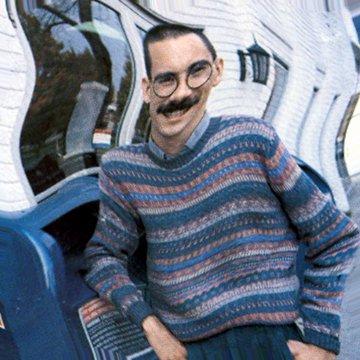 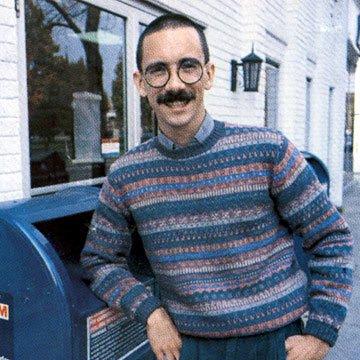 clue: His decade (1985-1995) of drawing a mischievous six-year-old boy, and his stuffed tiger who came to imaginary life, was considered too short by many fans.

This spirited artist was so good that every year, his name is synonymous with greatness in the comics industry. Go »