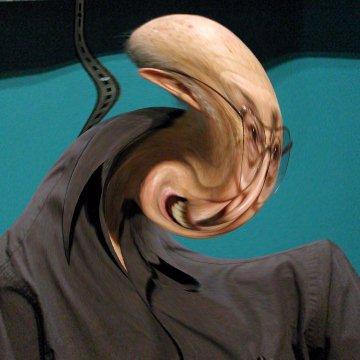 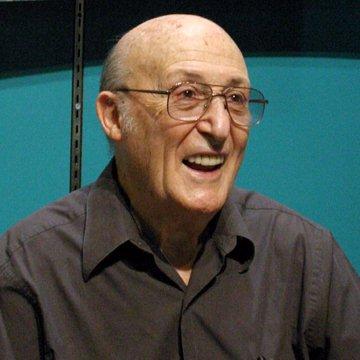 clue: This spirited artist was so good that every year, his name is synonymous with greatness in the comics industry.

explanation: Eisner was famous for The Spirit and other comics. The annual Eisner Award, the most prominent award in the comics business, was named for him. more…