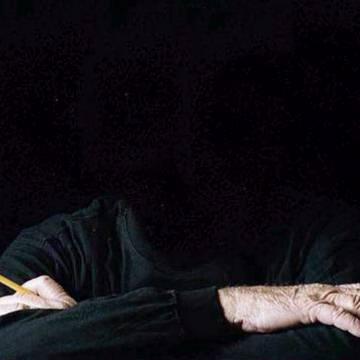 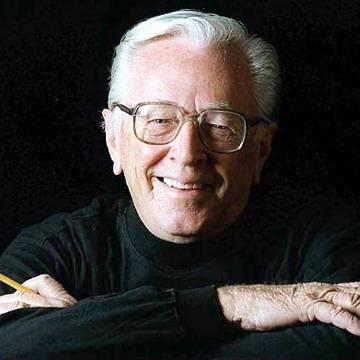 clue: Good grief! To anyone who dismisses his comic strip as childish, I say "nuts."

explanation: Schulz was the artist of Peanuts, a child-oriented comic strip. The main character, Charlie Brown, often said "Good grief!" The word "nuts" was a reference to the strip's title. more…