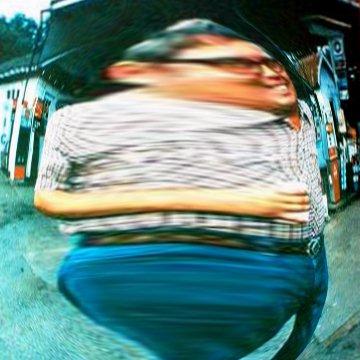 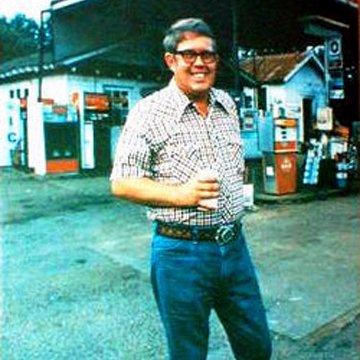 clue: It's fine to like beer. It's fine to name a brew after yourself. It's not fine when your brother is the nation's top diplomat.