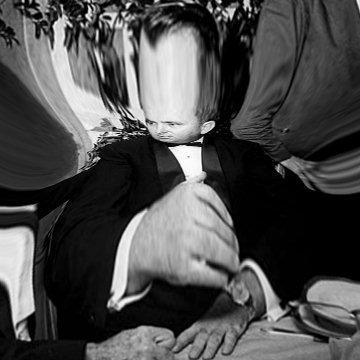 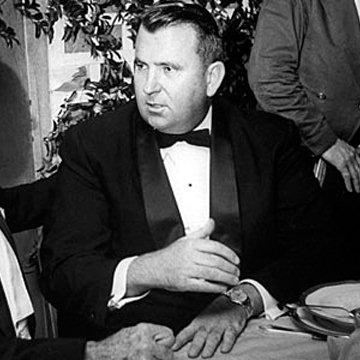 clue: A loan from a world-famous aviator wasn't enough to rescue this businessman from failure, and the press never let his brother forget it.

explanation: Nixon famously accepted a loan from Howard Hughes and still went out of business less than a year later. more…