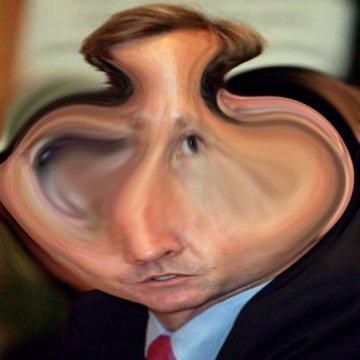 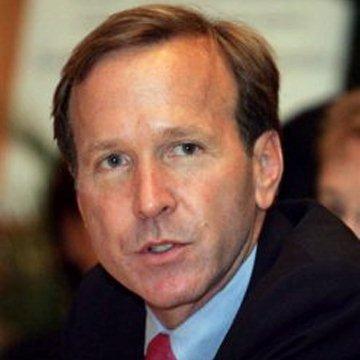 clue: His savings & loan collapse cost taxpayers more than a billion dollars, but it happened when his father was in the White House, not his brother.