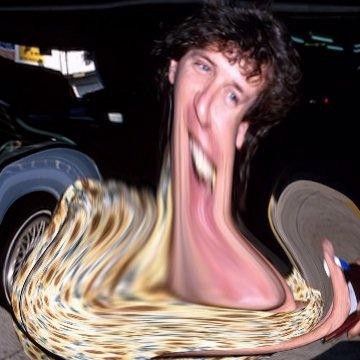 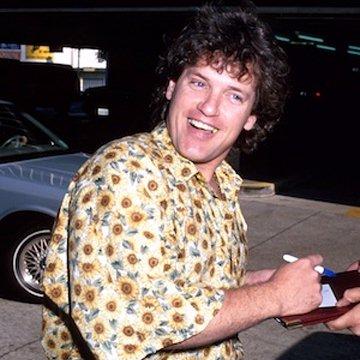 clue: His drinking and his high-profile failures at singing and acting created a headache for his brother's protectors.