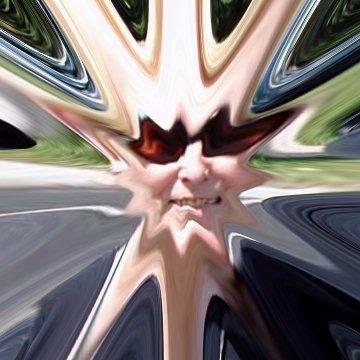 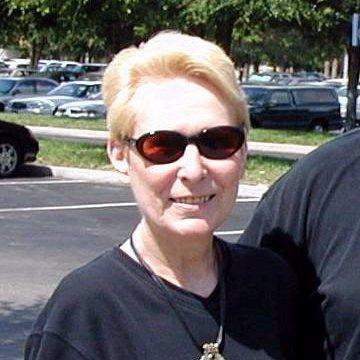 clue: This Funeratic member is not technically a celebrity, but she is by far the most common guess made by stumped and frustrated players, both online and at GooCon.

trivia: Scott normally has a strict rule about the game including celebrities only, even if the definition of "celebrity" is stretched to include local fame. Thus, Funeratic members (regular people) are normally only eligible to become goos if they do something to earn fame, such as baseball pitcher Justin Hampson. The many incorrect guesses for "Scott Hardie's mom" over the years were sufficient justification for this goo, especially since the goo was intended as a joke at the end of a series of do-over goos.