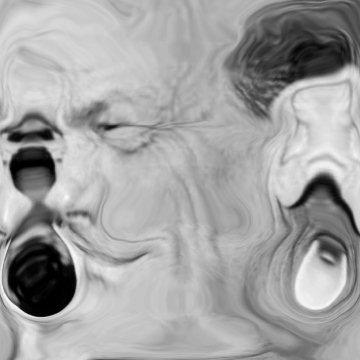 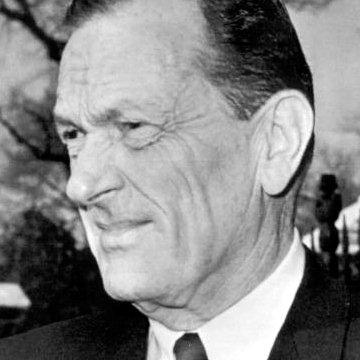 clue: It's a wonder that he had enough secrets left to write a tell-all family memoir, after airing so much dirty laundry in the press.

trivia: Scott was inspired to create all five goos in the "Bad News Brothers" theme by text that he had written a decade earlier for the goo of Jeb Bush.