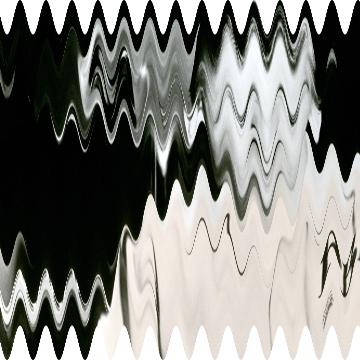 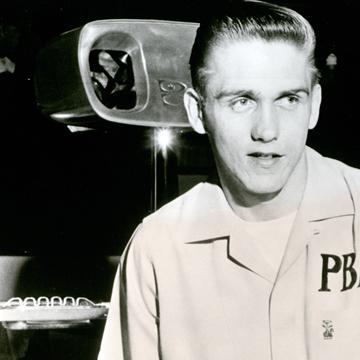 clue: This right-handed full roller won 18 titles and was the first to capture the Triple Crown, but had a heart attack before leaving Florida to go back to his hometown of Memphis. He also has an alley named after him.

explanation: Billy Hardwick was a professional bowler who lived in Memphis, TN. He was the first player to capture the PBA career "Triple Crown," which is achieved by winning the three primary PBA major tournaments: U.S. Open, PBA National Championship, and Tournament of Champions. Billy Hardwick died on November 16, 2013. He was preparing to return from Sarasota, Florida to Memphis, Tennessee when he suffered an apparent heart attack and died shortly afterwards more…

trivia: When Chris went to Memphis, he bowled in Hardwick's bowling alley.