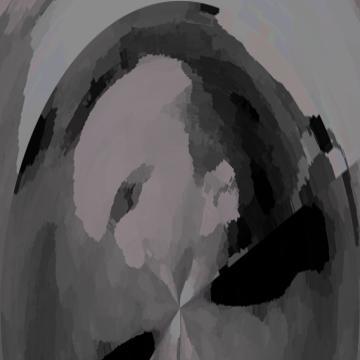 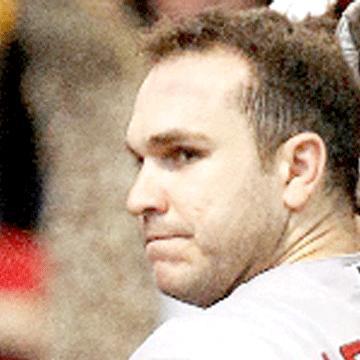 clue: This ex-Cub catcher got traded to a Canadian team for criticizing the all-star pitcher for allowing 7 stolen bases in a game.

explanation: Montero was the Cubs catcher until he got traded to Toronto for criticizing Jake Arrieta for allowing 7 stolen bases in the game they lost. more…