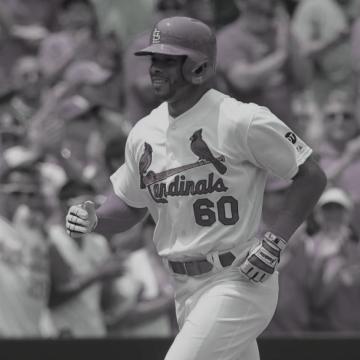 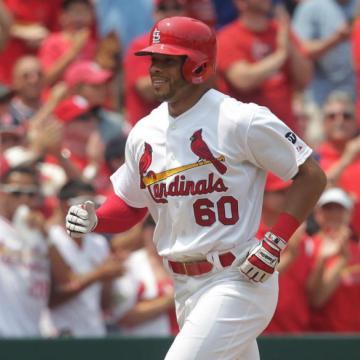 explanation: Tommy Pham is an outfielder who previously played for the St. Louis Cardinals and currently plays for the Cincinnati Reds. more…