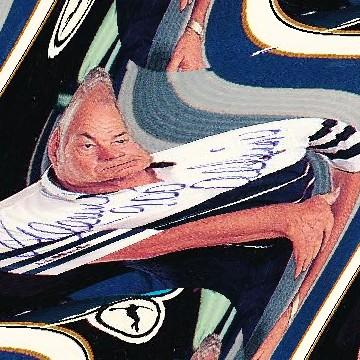 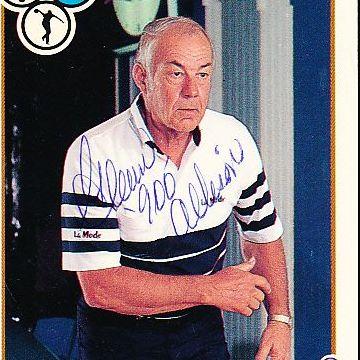 clue: This Californian and PBA hall of famer has rolled 3 perfect games but was screwed out of being recognized for his perfection by the ABC.

explanation: Glenn Allison was a professional bowler who shot 3 perfect games in a sanction league in 1982 and the American Bowling Congress did not approve his award application, citing non-complying lane conditions. The decision sparked considerable controversy, as the ABC had sanctioned a 299 and 300 at that bowling center (La Habra Bowl in La Habra, CA) earlier in the season. more…