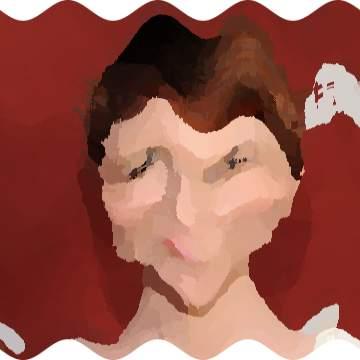 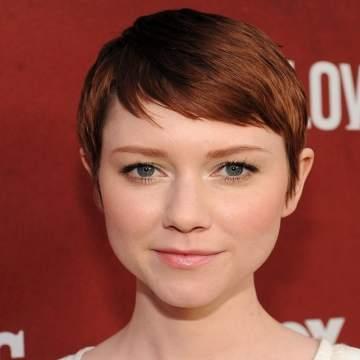 This celebrity goo was created by player Matthew Preston.
Scott Hardie made minor changes to the clue provided by Matthew.

clue: This spicy actress has appeared at dawn, on Mars, and in Detroit.

explanation: "Spicy" is play on her last name, Curry. She has appeared in the television series, Veronica Mars, in the movie The Twilight Saga: Breaking Dawn - Part 2, and most recently in the video game, Detroit: Become Human. more…