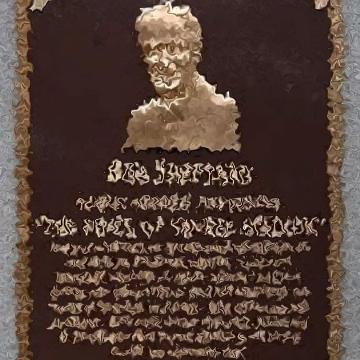 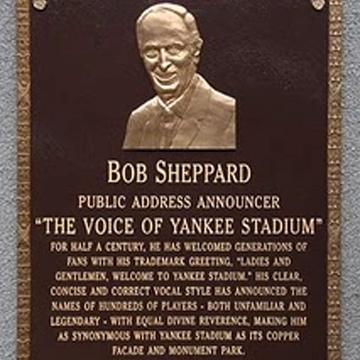 This celebrity goo was created by player Scott Horowitz.
Scott Hardie provided the gooed image and category, made minor changes to the clue provided by Scott, and wrote the explanation.

explanation: Sheppard, nicknamed "the voice of God," was the announcer at Yankees Stadium for 56 years. He was known for introducing players with their number, position, name, and number, as in "Now batting: #2, the shortstop, Derek Jeter, #2." more…