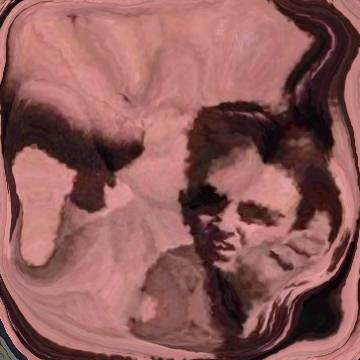 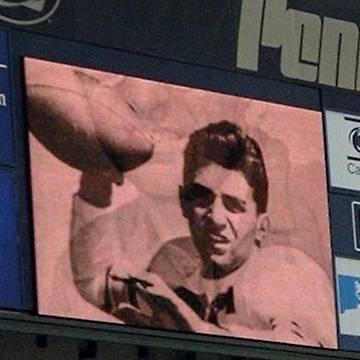 clue: This old lion isn't out of tricks yet.

explanation: Paterno coached the Penn State Nittany Lions ("lion"). At the time this goo was published, he was famous for winning a conference championship at age 79, quelling opinion that he should retire. more…

trivia: The photo was taken from a scoreboard display.