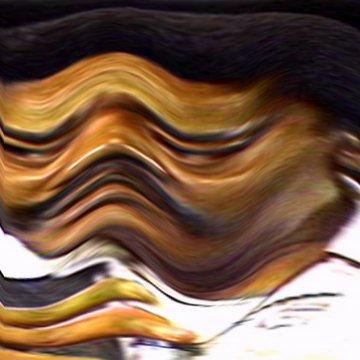 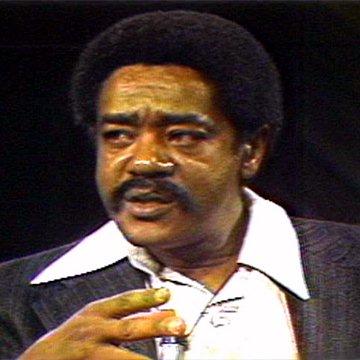 clue: this seal became one tough cat in 1966

trivia: This goo was inspired by The Black Cat.

he made sure that American Muslims were heard (who's the king?) Go »