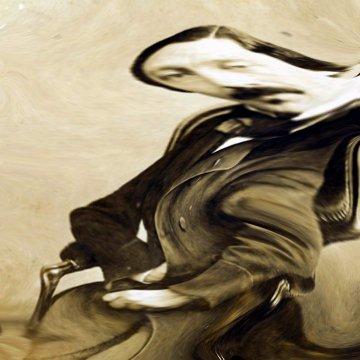 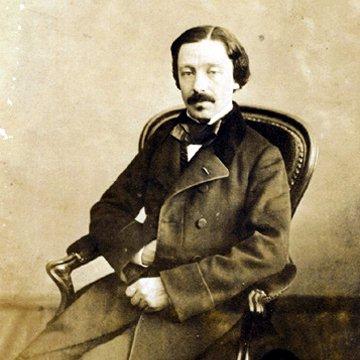 clue: French physicist known for dangling his invention over a pit in the floor

trivia: This goo was inspired by The Pit and the Pendulum.